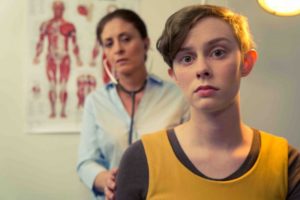 A group of thirteen trans and gender diverse young people took part in creative workshops and storytelling led by St Martins and Minus18 showcases their life experiences. Read the full story on the Star Observer 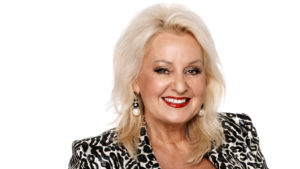 A very confused Prue MacSween on “outsiders”, said gender neutral dolls taught young boys to be transgender and Barbie was stereotyped, whilst looking like Barbie’s Granny. Read the full story on OUTInPerth 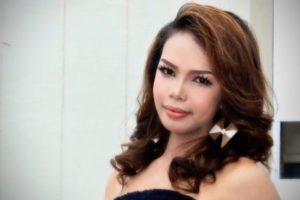 Mhelody Polan Bruno, 25, a trans woman has been killed whilst on vacation in Australia  but the media has largely ignored her death. Read the full story on Rappler 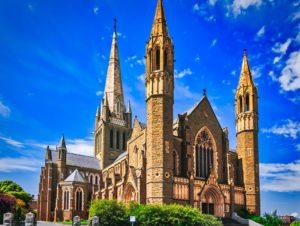 Members of Sex and Gender Education (SAGE) Australia) have expressed extreme concerns for their personal safety after the release of the Australian Government’s proposed religious discrimination bill, led by the coalition parties. Whilst during the 2019 Election Prime Minster Scott… Read More 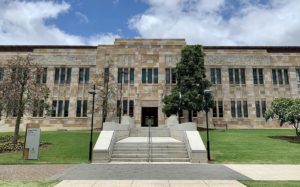 Beirne School of Law head Professor Patrick Parkinson has come under fire for his transphobic comments, likening being gender affirming to be overweight, at the Christian legal think thank Freedom for Faith conference. Read the full story on QNews