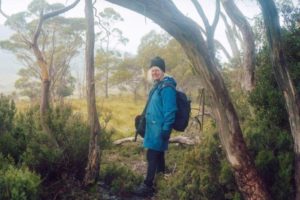 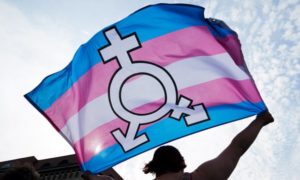 A recently published study has canvased a wide ranging profile of the sex lives of trans and gender diverse Australian people. Read the full story on The Guardian 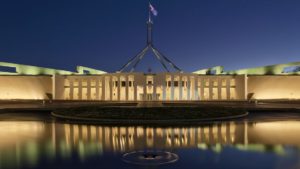 A petition sighting the danger of allowing religious people to be exempt against the consequences for discriminating of sex, gender and sexuality diverse people reaches 14,000. Read the full story on the Star Observer 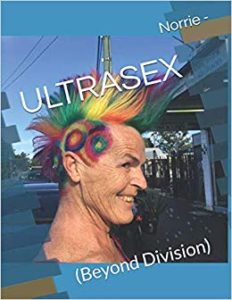 A co-founder of SAGE Norrie has released their autobiography. It is a journey of a life-time of overcoming other peoples’ opinions of what Norrie’s sex and gender should or should not be. A riveting, revealing, revelation tells us Norrie’s journey… Read More 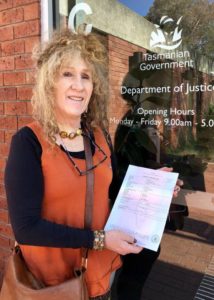 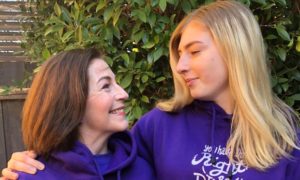 The book About a Girl written by the actress and human rights campaigner Rebekah Robertson hits the shelves telling about her families journey in raiseing the trans actress Georgie Stone. Read the full story on The Guardian