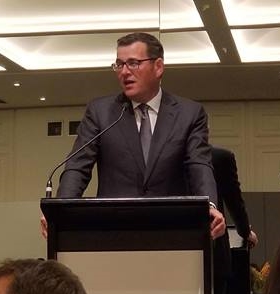 The Victorian Government pushes ahead with the LGBTIQ Taskforce to format Victoria’s Equality Agenda upholding human rights that the federal coalition is trying to take away with the religious discrimination bill. 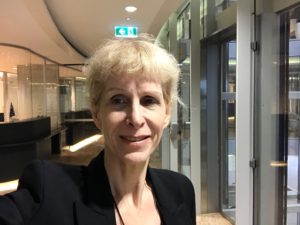 SAGE has been busy, with co-founder Norrie speaking and marching at rallies and co-founder Tracie O’Keefe lobbying politicians to stop the dangerous proposed Religious Discrimination Bill which contains clauses that would allow religious people and groups to discriminate against people… Read More 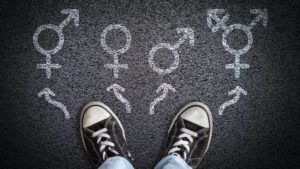 In a town where the Prime Minster Morrison described bathroom choices “political correctness over the top”, the University of Canberra offers third bathroom options. Read the full story on Canberra Times 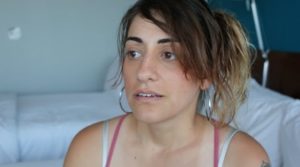 Lesbian commentator Arielle Scarcella has been dropped as a panelist at Sydney Mardi Grass Q&A event hosted by Les-Talk for previous transphobic comments. Read the full story on OutinPerth 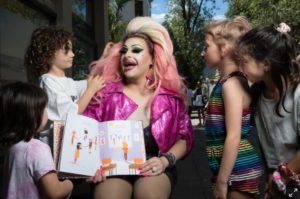 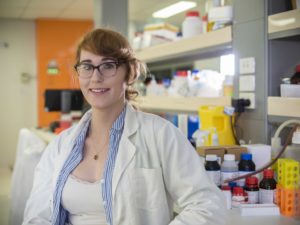 Dr Alison Wright a Neuroscientist talks about how she felt so supported during her PhD research at Griffiths University. Read the full story on the Griffith University