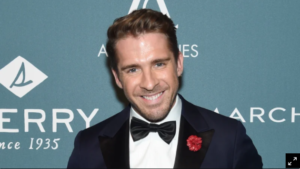 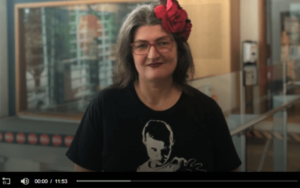 Gender Diversity Service in a Western Australia is so underfunded that patients have to wait up to five year to start treatment. Read the full story on ABC News 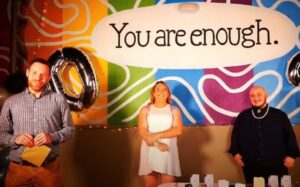 During Trans Awareness Week community activists have be recognised for their contribution to community. Read the full story on the QNews 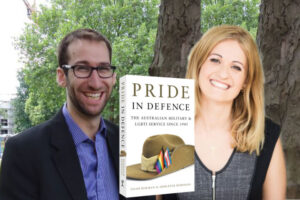 The hidden truth behind sex and/or gender diverse and GBL Australian people in the military finally gets told by this dedicated research. Read the full story on the Star Observer 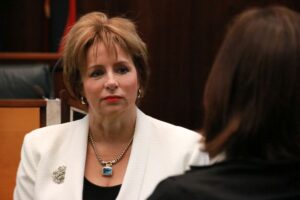 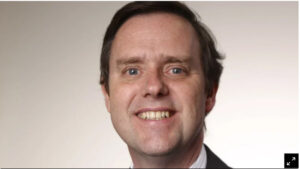 Right-Wing Professor Patrick Parkinson, who chairs the conservative think tank Freedom for Faith, will step down  as head of the University of Queensland law school in the new year, after his anti-trans comments at the at a September 2019 Freedom… Read More