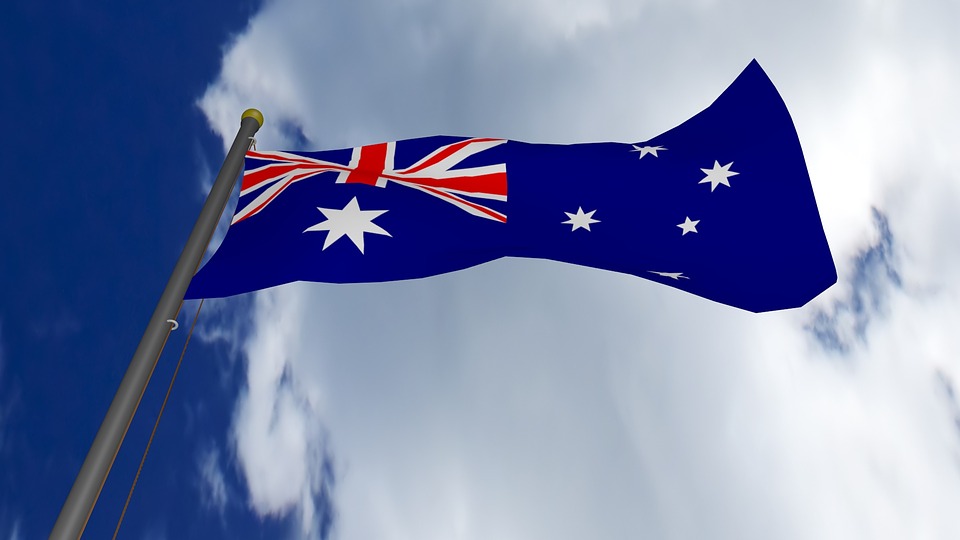 For a long time, human rights campaigners have lobbied the ABS to include sex and/or gender diverse classifications in the national census that are other than strictly males or female. This is now coming to pass.

There are people who may present as being gender diverse, under many different labels, who may not want to be treated as strictly male or female. Not everyone identifies with stereotypically representations of masculinity or femininity.

Since the senses is supposed to be a represent a true estimation of the Australian people population these new options new give a better picture of sex and gender diverse occurrence. Governments often making funding and legal decisions on the data provided in the census so by now recognising the extent of sex and gender diversity it will help government better plan to faciality the whole of the Australian population.