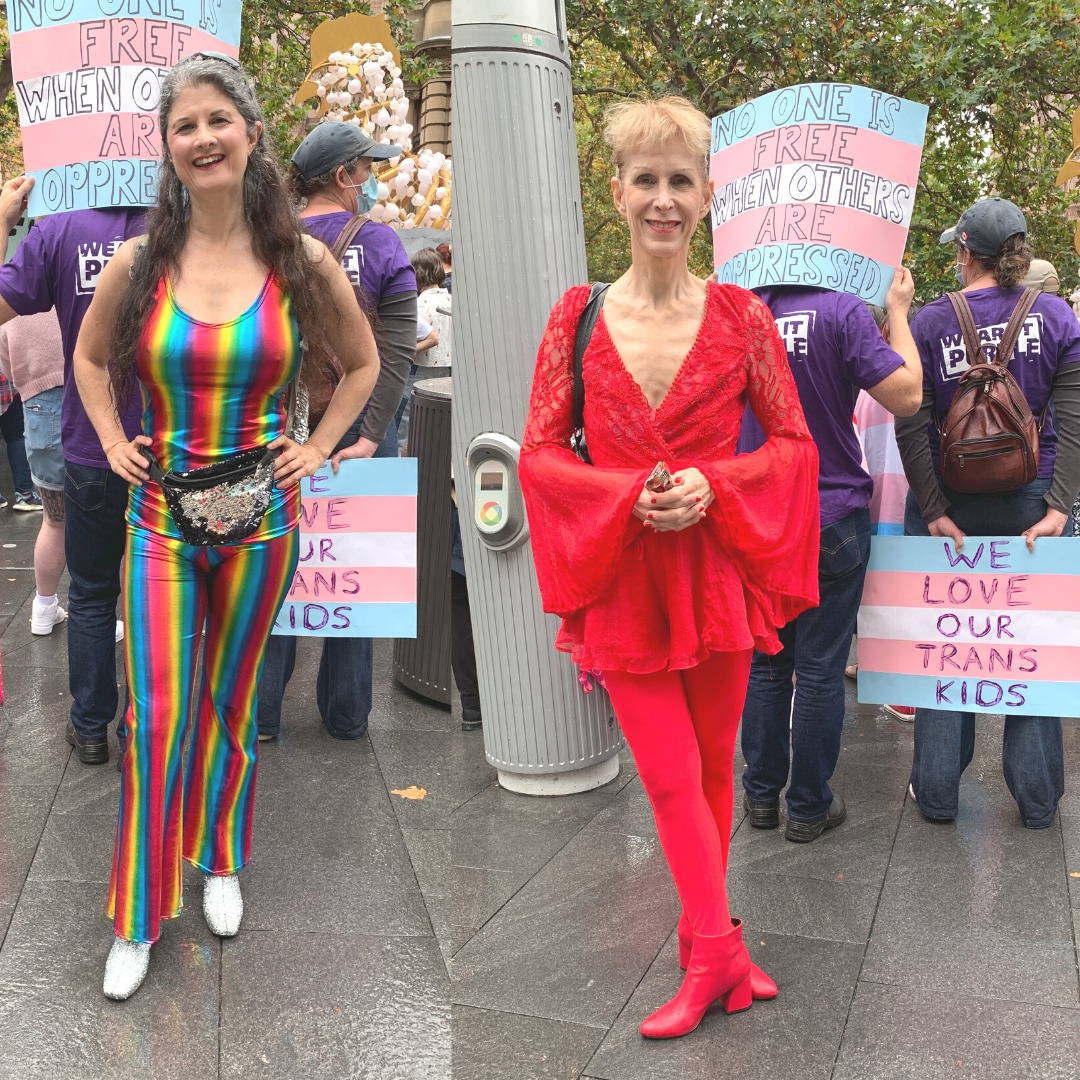 After the temporary shelving of the proposed Morrison Government Religious Discrimination Bill on Wednesday on the 9th of February, marches broke out in cities across Australian cities on Saturday to kill the bill. The bill proposes to allow discrimination against sex and/or gender diverse people and groups by religious people and groups. The very structure of the bill allows many possibilities to discriminate against SGD groups so no number of amendments could fix it.

This means the bill could resurface later for debate and the possibility of being passed in the upper federal house into law either before or after the election. This is not just if the Coalition get back into power but also Labor could advance the bill as payment of the religious lobbies voting for them in the up-and-coming election.