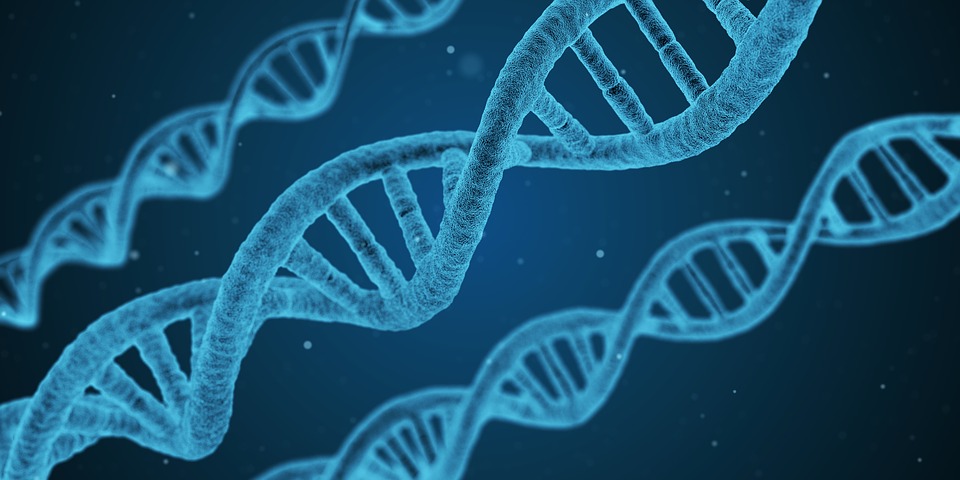 A recent study has revealed 21 variants in 19 genes in 30 individuals described as transgender males and females.

The American term ‘transgender’ described people who experienced gender dysphoria being unhappy in the gender associated with their registered sex at birth. It is unclear at what stage of transition the individuals were at but did acknowledge that the findings may include people who were identified as gender-neutral.

The study reported in Nature Research journal in 2019 only profiled 30 individuals with a control group of 88 cisgendered people. Whilst this was a small study the authors are seeking to expand the participant group to 200 in the extended research.

The finding reflects previous studies’ findings that many people who cross sex and gender identity experience anomalies in brain development related to failure to feminise or masculinise their brain in coordination with typical genital and reproductive organs. This puts those people on a grey scale somewhere between typical male or female physical presentation, therefore indicating a form of intersex.

Many factors also influence people’s perceptions of their masculinity or femininity according to social programming and environmental influences and belief systems. So physical variance on its own does not necessarily predetermine whether someone will cross sex or gender identity. Just the same as in one country different groups of people may speak different languages which give birth to different understanding of their life experience.

Whilst the study lends credence to the concept that many sex and gender diverse people may be biologically preprogrammed for sex and gender dysphoria and variance at an early age, no such test should ever be used to allow or restrict treatment of individuals who wish to sex and gender transition. That would be body fascism and genetic profiling.

What is also important is that embryo and pregnancy genetic screening should not be used to determine whether a pregnancy should be terminated or not, thereby attempting to eradicate sex and gender variance, unless there is risk to life. Or that testing leads to attempts at gene splicing to normalise the child. Such genetic profiling would be eugenics that is currently banned in many countries.

This study, however, does lead to more evidence that for some individuals the need to transition and alter sex and gender presentation is not a matter of choice or moral perversion but a biologically-driven process and may be present in up to perhaps 1% of the population.

Particularly in a time where the rise of the right-wing and extreme religious sector is attempting to gender-wash sex and gender diverse people to become normal with conversion therapy, as well as withdraw our legal rights and engage in social bullying against us, further scientific proof of nature’s variance is welcome.

The study can be found here: