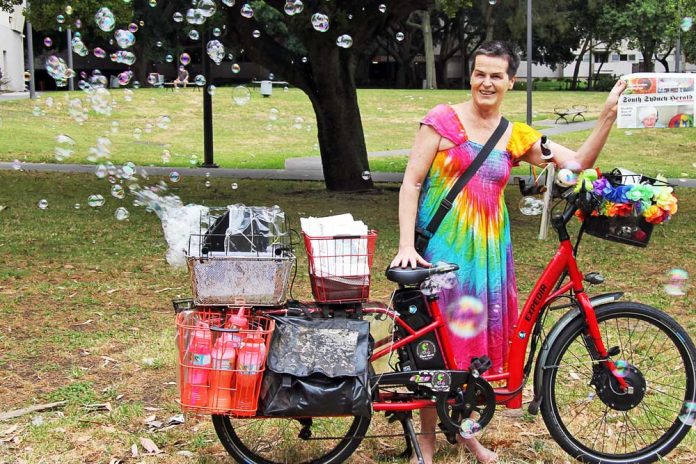 One of our most public advocates for non-binary people and SAGE co-founder.

First published in the South Sydney Herald in their Feb 2021 issue.

It has been a very long time coming, but the Australian Bureau of Statistics has finally agreed to count the sex and gender of all Australians in the next Census, whether their sex or gender is binary or non-binary.

“We need to understand how many of our community members are incarcerated, are living in aged care homes,” said Nicky Bath, chief executive of LGBTIQ+ Health Australia, according to the Canberra Times newspaper. “Currently the data on the health and wellbeing of our communities has significant gaps which are hindering government responses and reducing the benefits we can gain from being included in, for example, minimum data sets and coroners’ data.”

Many individuals and collectives have sought proper inclusion of non-binary identities since identity was first codified as binary, and this was addressed in broad consultations by the Australian Human Rights Commission. This resulted in their Sex Files report of 2009 recommending that a non-binary option be allowed in recognition of sex and gender.

Despite this consultation and agreement, it took a few more years for full acceptance of non-binary identity. In a case taken up against the NSW Registrar of Births Deaths and Marriage by this writer, the High Court of Australia ruled in 2014 that sex could be non-binary. But in the last Census (2016), people who wanted to be counted as non-binary had to make a special application to be recorded as such.

At last, this year’s Census, on Tuesday August 10, will not put up any additional hurdles for non-binary identities, and we’ll all be counted, because we all count