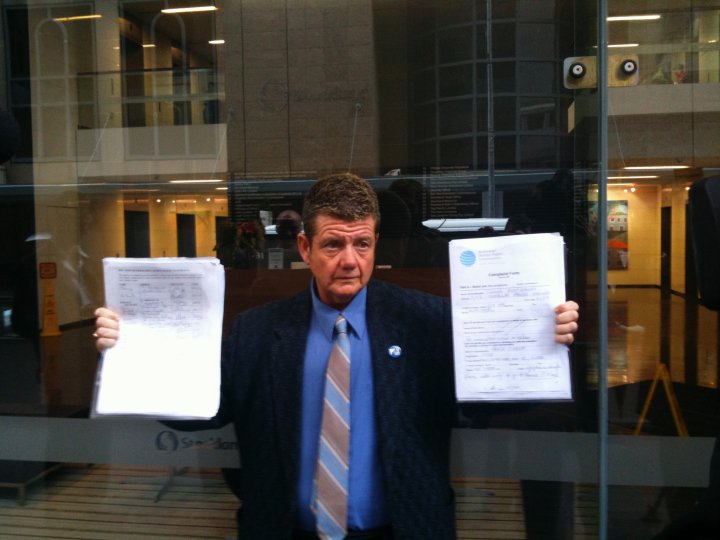 From 2011: SAGE Member Conor Montgomery made a complaint to the Australian Department of Foreign Affairs and Trade (DFAT) when it refused to issue him with a passport that stated he was male.

Conor had been registered female at birth and underwent hormone masculinisation.

DFAT introduced new guidelines so that instead of surgery, all that is needed is a letter of support from a medical practitioner.

Read the full story on the ABC