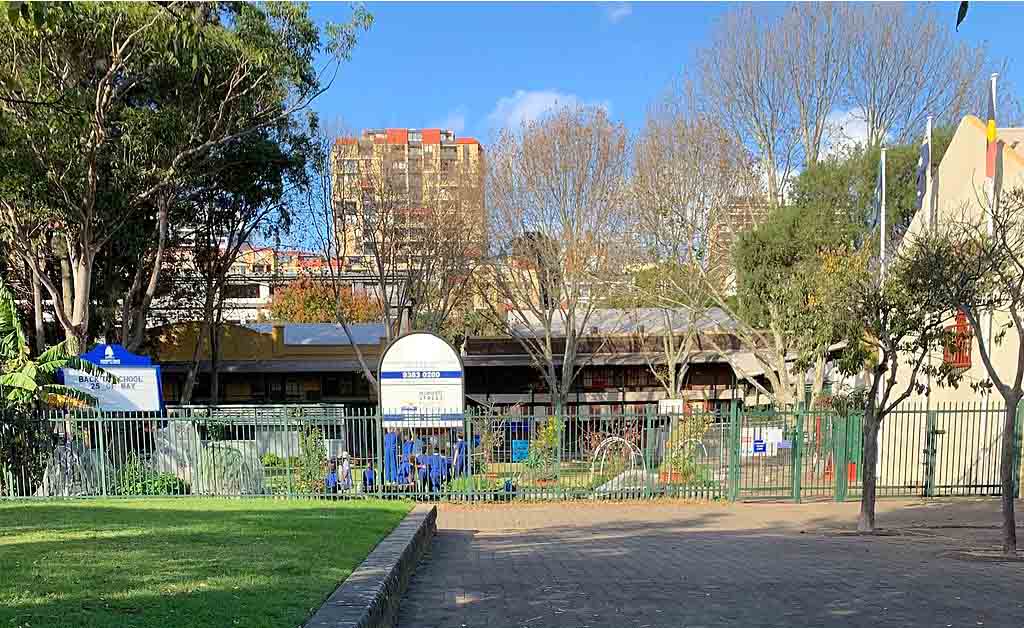 Immediately it was highly criticised by human rights campaigners and experts.

On 19 August SAGE released a paper commenting on the proposed bill.

SAGE campaigns for the rights and respectful dignity of sex and/or gender diverse (SGD) groups of people in Australia on the issues affecting their everyday lives, and distributes information relating to the quality of their lives. Sex and/or gender diverse people are made up from many differing groups including people who are intersex, transexed, transsexual, transgendered, androgynous, without sex and gender identity, cross dressers and people with sex and gender culturally-specific differences.

The bill basically seeks to stop schools and educational institutions teaching sex and sociological studies on sex, gender and sexuality diversity only having curriculums that comply to the Adam and Eve heteronormative model. Although Latham has claimed to be agnostic, his agenda is clearly aimed at installing religious extremism into the Australian educational system.

Under the guise of saying that extremist parents have the right to determine the educational criteria in government-funded schools it ignores that we are secular, multi-cultural, multi-racial democracy where all citizens deserve respect.

This bill may also affect teaching staff and support workers who may be other than heteronormative, leaving them at risk of discrimination.

If we cannot teach a scientifically based curriculum around sex, gender and sexuality, students will grow up ignorant of and unprepared for the realities of life.

In pre 2nd World War Germany the Hitler youth burned the sexology books by Dr Magnus Hirschfeld of the Institut für Sexualwissenschaft. This bill is clearly an attempt to drag Australian society back into the dark ages where people did not talk about sex, gay people were put in prison, intersex people ended up in freakshows and trans people lived in fear of persecution.

Sexologist Dr Tracie O’Keefe DCH, BHSc, ND, who is the author of SAGE’s paper, commented: “Seriously in the middle of a global COVID-19 pandemic, is this the best some politicians can do to contribute to society by attacking vulnerable children from sex and/or gender diverse groups? Persecuted people from sex and/or gender diverse groups can experience up to 10 times the national average of suicidal thoughts due to oppression and exclusion.”

O’Keefe, a renowned sexology researcher, educator and therapist, is currently engaged in a three-year project researching suicide in sex and/or gender diverse groups of people. “The Federal and NSW Governments need to be accountable in funding only science-informed sex education programs,” add O’Keefe. “Parents who object to that have the right to educate their children at home.”

Although the full bill has not yet been published, the long explanation of the bill makes its intentions clear. Whilst the bill has gone to committee, human rights campaigners are asking for it to be struck down at the earliest opportunity.