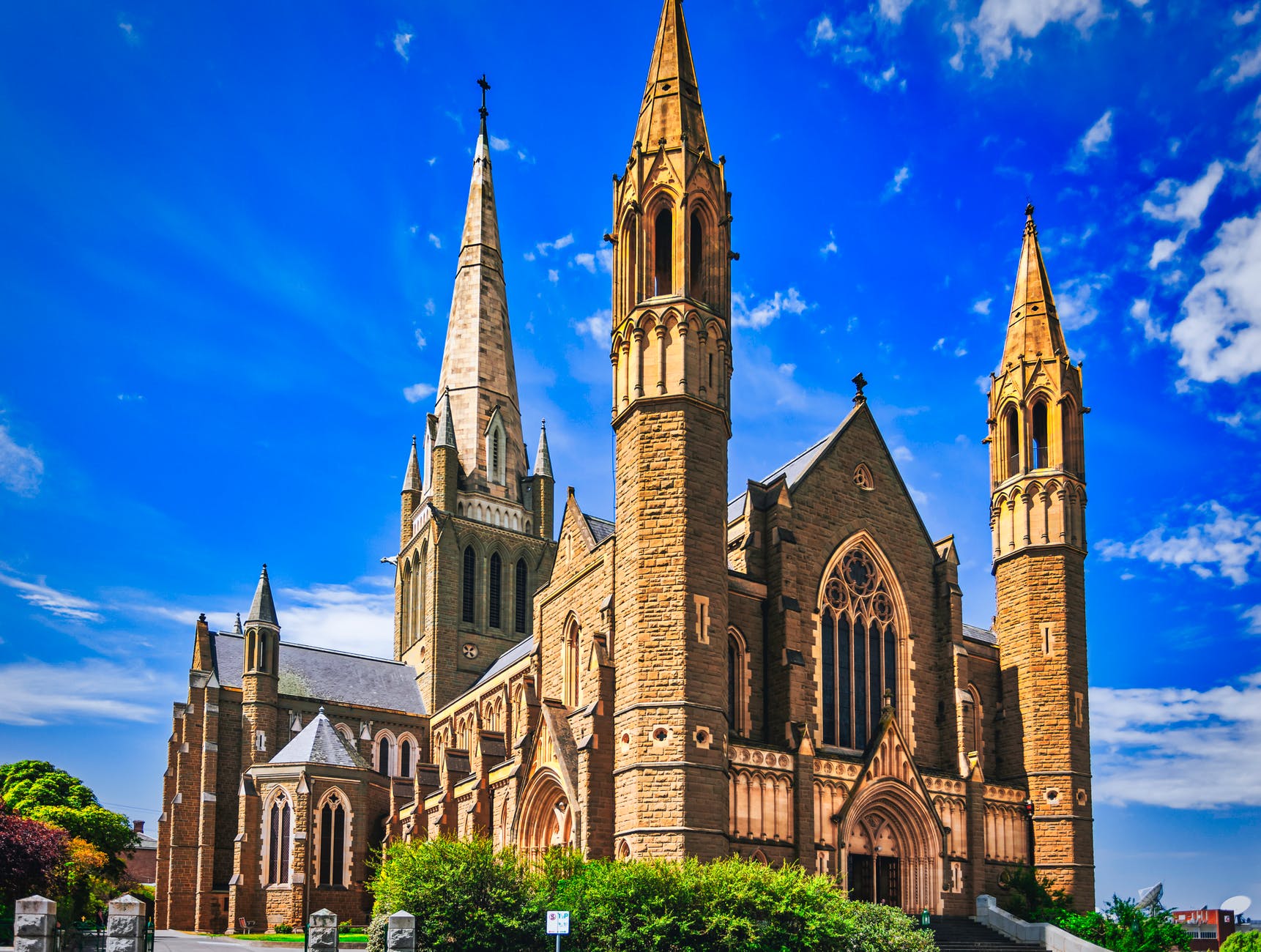 Members of Sex and Gender Education (SAGE) Australia) have expressed extreme concerns for their personal safety after the release of the Australian Government’s proposed religious discrimination bill, led by the coalition parties.

Whilst during the 2019 Election Prime Minster Scott Morrison’s office promised to remove discrimination against sex and/or gender diverse (SGD) groups, the proposed bill published by Attorney General Christian Porter, does exactly the opposite and allows greater discrimination by religious groups and people.

The level of discrimination suffered by people from sex and/or gender diverse groups in Australian society already leads to the highest recorded suicidal levels of thought above the rest of the Australian population. The Sex Discrimination Act already permits exemptions to religious people, allowing them to refuse service to children in education, teachers in employment, exclusion from religious orders and refusal of accommodation. The Morrison government promised to remove these exemptions from the Sex Discrimination Act before the election.

It is clear the coalition government were elected with the help of a large numbers of Christian voters and the Religious Discrimination Bill is partly driven by payback to those voters. Scott Morrison is also a devout Pentecostal, having moved his children to a school that does not teach a diverse sex education class, and is pushing his religious agenda.

Indeed, people do deserve the right to be protected from discrimination simply on the grounds of their religious beliefs. There is, however, no need for a new bill as insertions in present discrimination bills could serve that need.

The way the proposed bill is written is to elevate religious people and groups above other Australians and recognise them as a special class, giving them special exemptions to discrimination practices that do not apply to other Australians. So, the exemptions turn Australia into a religious countty by recognising that religious people and groups are above the discrimination laws and have a special status.

SAGE’s comments and recommendations in the response paper clearly state the consequential damage to our members’ lives over many decades should the bill allow these exemptions. The public must be protected from extremist religious agendas that seeks to treat segments of the community publicly as less than deserving. What people believe in private is their own business but how they behave in public must be a matter for the law, and Australia’s international human rights commitments to treat all Australians equally.

No child should be expelled from a religious school, teacher sacked, person refused employment, accommodation or service because they are from an SGD group – it is un-Australian. Reversing discrimination laws that exist in different states to satisfy religious voters’ beliefs is a human rights violation that does not comply to the to the United Nations’ charter on human rights guidelines. It is a hate crime and allows hate speech, encouraging violence against and social exclusion of sex and/or gender diverse groups of people.

Labor and the Greens have given clear commitments to SAGE that they will oppose any proposals in the bill to allow discrimination against sex and/or gender diverse groups and are pushing for the removal from the Sex Discrimination Act clauses that allow religious people and groups  to discriminate against SGD groups.