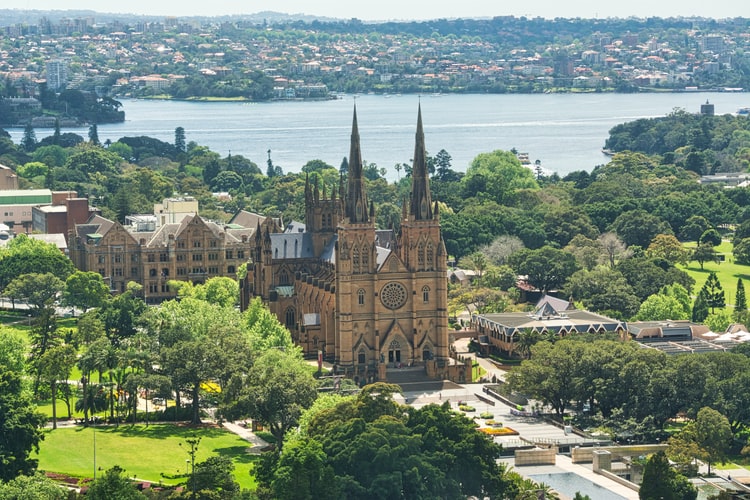 The Anti-Discrimination Amendment (Religious Freedoms and Equality) Bill 2020 was introduced into NSW’s Upper House by One Nation’s Mark Latham on Tuesday 25 Feb 2020. At committee stage SAGE put in a submission paper.

This proposed bill comes on the back of the proposed federal bill by the liberals to allow the same kind of discrimination against sex and/or gender diverse (SGD) groups of people.

It is an attempt by religious extremists to excuse their discrimination of sex and/or gender diverse groups of people. They would have a ‘get out of Jail free’ card that would bind in law that a person, an organisation, charity or body could discriminate against intersex, trans, sex-not-specified, non-binary and all other sex and/or gender diverse groups.

This would affect areas such as housing, emergency accommodation, services, entry to buildings and events, education and charitable benefits. The person that is being discriminated against does not have to prove the other person is from an SGD group but only believes they are or could be.

The term ‘religious belief’ is also indefinable since there is no recognition in law of a religious person as society does not provide licenses to be religious. In other words, a person who says they believe in pixies and that pixies don’t like SGD groups could be said to have religious beliefs. The courts generally looks for reasonably constant beliefs as proof of genuine belief but there are people who have genuinely lived their lives believing in pixies for many years.

Organisations and corporations may have phrases in their articles of association or charters that state they operate for religious purposes or for the benefit of religious people. They may have achieved a tax-free status or receive grants, employment subsidies, bursaries or other such financial remuneration from the government.

That would mean that directly or indirectly the government was discriminating against SGD groups and by default turning NSW into a religious state since those laws would be dictated by religion not the populous. It would blur the boundaries between church and state.

SGD groups are among the highest level of mental health vulnerability, due to discrimination, social exclusion and minority stress in Australia. Research shows that 50% of people from SGD groups can have anxiety, depression, suicidal and self-harming thoughts. This is more than 10 times the national average.

Adding more stress by legally letting religious extremists off the lead in increasing discrimination would severely harm the mental health and social circumstances of people from SGD groups. We can see what happens when religion takes precedent over government in countries such as Iran pushing SGD people into poverty and causing them to flee their country for fear of persecution.

Australia, including NSW, positions itself on the world stage as a secular, tolerant democracy and is legally committed to the United Nations principle of all citizens being treated equally.

There is no religious prohibition in Australia so anyone can believe what they wish but then to act on any discriminatory beliefs to the detriment of others cannot be tolerated in a fair and just society.

Read the full submission to parliament: