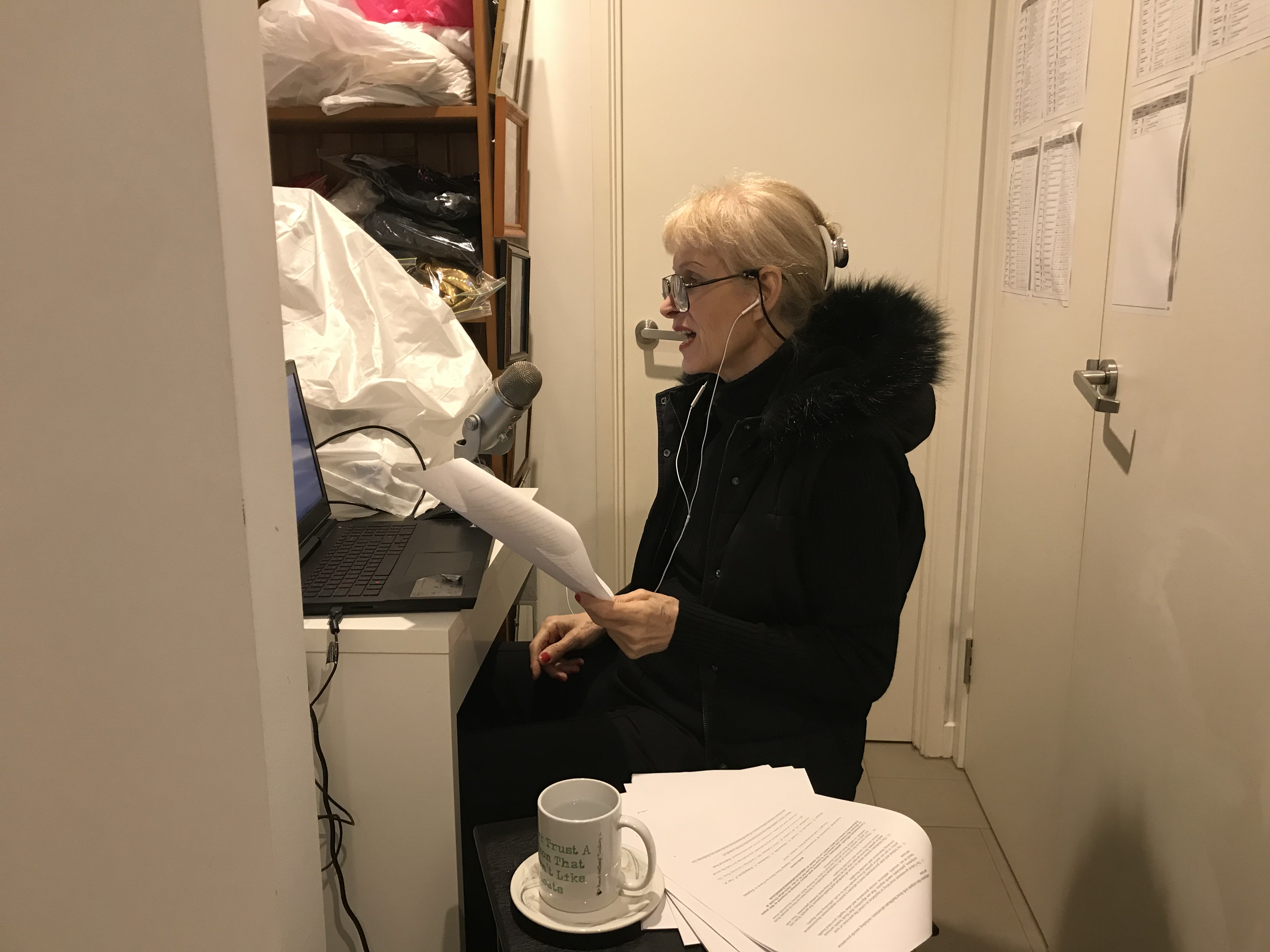 As part of SAGE’S ongoing Overcoming Suicide Project, I gave evidence before a Federal Parliament Select Committee on Mental Health and Suicide Prevention on Monday 26 of July. This was done by video due to the COVID-19 lockdowns.

SAGE was invited to give testimony after presenting a written document to the committee as part of the consultation.

The suicide of many people from sex and/or gender diverse (SGD) groups is often not recorded due to the family not wishing for suicide to be on the death certificate.

The Select Committee is reviewing suicide prevention services across the national healthcare system.

Suicidal thoughts and attempts in people from SGD groups are the highest of any population in Australia, bar none. Yet support for these populations is scattered and often provided by poorly trained staff or volunteers who fail to understand the clients’ issues.

When someone is suicidal, they need immediate emergency care but unfortunately waiting lists for an appointment can be up to six months or the person is directed to healthcare professionals who have no experience or in-depth knowledge in sex and gender diversity. This is insufficient care.

Also, health plans such as the Better Access initiative that give Medicare rebates for 10 appointments a year are insufficient care.

People from SGD groups who experience suicidation (thoughts and actions) need emergency ongoing supportive care on a daily basis in the local community.

They have become isolated, ostracised and may have suffered discrimination in many areas of their lives.

Simply delivering therapy by numbers does not work because each person is an individual with a configuration of complex issues that they will experience quite individually.

We can see this as so many people from the SGD communities are no longer part of the workforce, pensioned off on a disability allowance, and living in poverty because they did not get the help they needed.

While professional help is essential, so is community support because these people are human and need genuine person-to-person support on a daily basis to help them get past the suicidal crisis.

Traditional community support has been the bedrock of helping people get past those life and suicide crises.

The industrialisation and commercialisation of health services frequently offers impersonal contact with clients, so deep meaningful change and the building of resistance against minority stress becomes replaced with medication and long-term depression.

One of the major problems for SGD groups is that much of the funding money is often given to LGBTIQ+ services who gobble up the funds in administration and bureaucracy. It is also mainly consumed by services for gay, bisexual and lesbian (LGB) people’s services, leaving SGD groups with insufficient care. In other words, the funding for SGD groups of people’s needs are often appropriated by other groups.

As long as anti-discrimination laws in Australia fail to fully protect all people that are part of SGD groups in all circumstances, clinical services alone will not be able to relieve minority stress that causes up 70% those people to have suicidal thoughts.

SAGE will be publishing the results of the three-year study on suicidation in sex and/or gender diverse groups in September 2021.

You can watch the recording of the hearing below: This video is from the Australian Federal Parliament and has been downloaded, used and shared with permission: Parliamentary Broadcasting, Department of Parliamentary Services.