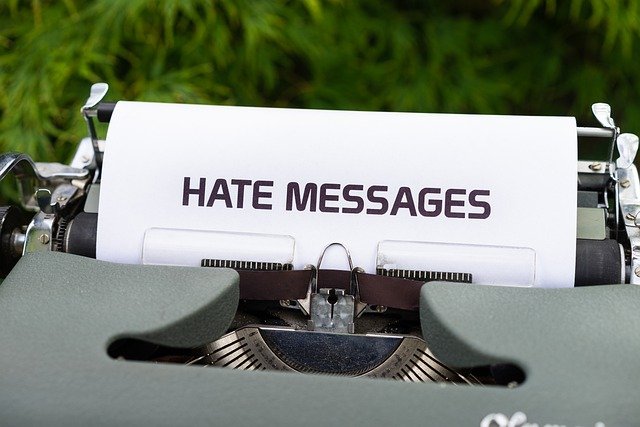 SAGE today released its submission to the federal government on the consultation around proposed on online anti-bullying laws in Australia: The Online Safety Bill (2020).

SAGE has outlined a number of recommendations including a requirement for wording that protects people on the grounds of their sex, gender and sexuality, as well as no exemptions for transgressing Australian equal rights or anti-discrimination laws for any party posting offensive material leading to bullying, on the grounds of being a journalist or having religious license.

Online bullying is one of the greatest challenges facing the sex and gender diverse groups.

Sex and/or gender diverse (SGD) groups include people who may be sex and/or gender diverse people including people who are intersex, transexed, transsexual, transgendered, androgynous, without sex and gender identity, cross dressers and people with sex and gender culturally specific differences. They are people who experience variations in physical presentation and social behaviour that is other than stereotypically male or female. Each group may have its own physical, psychological, social, legal and political issues that may not necessarily relate to any of the other groups.

Because many people from SGD groups may be socially isolated, they often rely heavily on electronic communication including social medica sites. This became even more pronounced during the COVID-19 lockdowns and confinements. For some it may even have become their major form of communication.

However, the problem with electronic communications is that they are not multi-dimensional, which means communication cues and social rules are suspended. People posting online often do not consider the consequences of their communication when they refer to other people or the effects that online bullying can have on the victim.

Tech companies frequently do not monitor online bullying. While they may have algorithms that are supposed to identify and block bullying material, a computer program cannot understand when a person is being insulted, discriminated against or placed in danger by other people’s posts.

There are also extreme right-wing groups, religious fanatics and psychopathic individuals who seek to stalk people from SGD groups online and post highly offensive bullying, discriminatory statements about them. They actually seek to cause damage to those people and believe they have a right to cause them distress and put them in danger of violence from others.

Australia has anti-discrimination laws both state and federal but most of the online tech companies that offer services to Australia are foreign-owned and administrated. They have regularly displayed disregard for Australian laws and our principles of a fair go for everyone.

Getting a response for a complaint about bulling on the tech providers’ services can take months by which time considerable damage has been done to the victim from the online posting. So, the victim is rendered virtually powerless to bullying predators.

For people from SGD groups online bullying can lead to depression, anxiety, social phobias, suicidal thoughts, attempted and successful suicide, and exposing them publicly to targeted violence and sometimes murder.

When your major form of communication has become electronic, bullying leaves you even further isolated and powerless.

The new proposed bill seeks to appoint an eSafety Commissioner who can order the removal of offensive online bullying material and issue fines to the person who posted the offending material and the service provider.