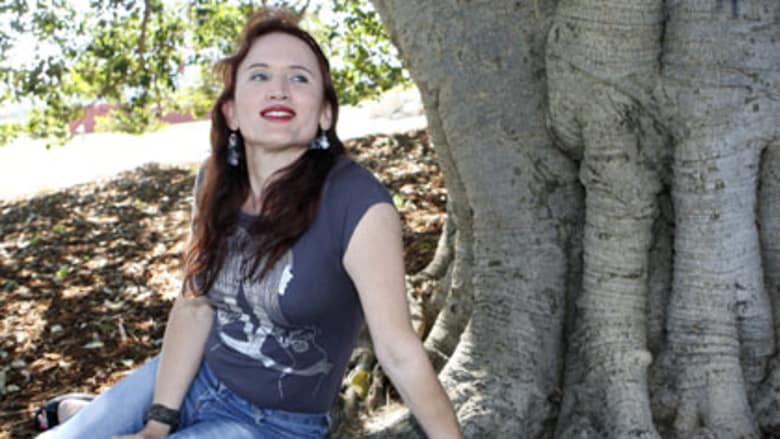 From 2009: SAGE member Stefanie Imbruglia made a complaint against the Australian Department of Foreign Affairs and Trade (DFAT) and won an apology, after sudden law changes prevented her from being issued with female passport.

DFAT refused to issue her with a female passport, as she had been registered male at birth, so she could go to Thailand for sex realignment surgery.

Read the full story on the Sydney Morning Herald