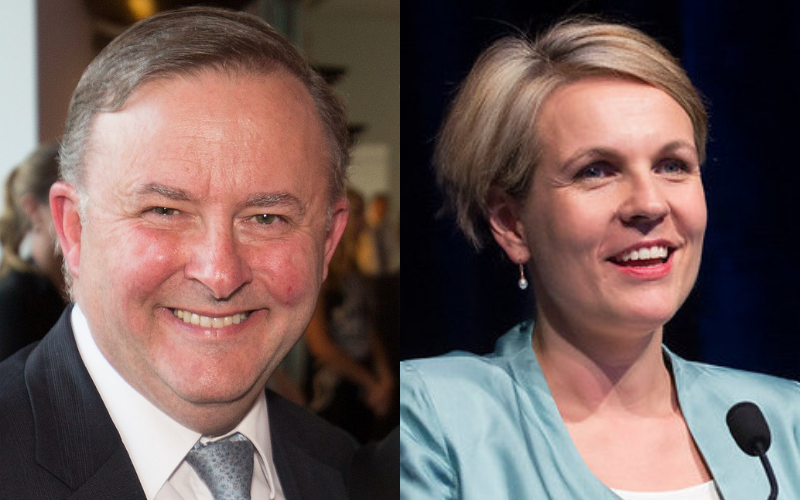 Both SAGE and thousands of campaigners from all walks of Australian life have campaigned against this bill pointing out it is rotten to the core. It will allow religious people to discriminate against gay. lesbian, bisexual, sex and/or gender diverse people, women, those with disability and minor religions. It’s ascension to the upper house is a moral failure.

The public rhetoric has been around its ability to expel gay and trans children from schools but its fault goes much deeper.  The bill was actually structured to as allow people of faith, without having to prove they are which would be impossible, to exclude a whole broad spectrum of people from employment and services; because the person of faith believed they are not worthy human beings. In other words, the person of faith gets a get out of jail free card for being aggressive against people different from themselves, just by saying they are a person of faith.

There are so many loop holes in the bill that allow such discrimination by religious people that it would be impossible to fix so it complies to Australia’s international human rights commitments. It turns Australia into a religious state where people of religion have greater human rights than those who do not.

A shop keeper would be able to legally put a sign in their window to say “We are Christians and we do not serve intersex or trans people”. Religious institutions that provide public services with government grants and funds would be able to exclude a range of people from those services because that institution says the person’s very existence is wrong. So, the government would be funding discrimination and apartheid.

Labor promised they would not vote for any bill that would take away or remove any human rights. However, under this bill various states would lose their existing hard fought for legal protection of sex and/or gender diverse people, so labor lied. In voting to pass the bill labor stated they believed in the protection of religious identity and they will try to fix the faults in the bill later.

The bill however in its present form is totally unfixable as has been pointed out to labor many times. What really happened is labor is trying to court the Christian vote in the up-and-coming election and it is willing to step over minorities to secure that vote and get elected. It knows the bill is unfixable but does not want to anger the religious vote that brought Scott Morrison to be Prime Minster in the last election. It is stupid popularist move which only increases Morison’s chances of election.

It was originally thought that the bill was just poorly drafted but in reality, it was drafted to be so loaded with religious people’s ability to discriminate against others in so many sections, that it would be unfixable. The coalition banked on the idea that labor did not want to cross the religious voters and vote against it in the house and they were right, labor mindlessly fell into that trap.

No one objects to the premise that people of faith deserve legal protection against discrimination but to elevate them to having a right to discriminate against others with legal impunity is creating a dangerous society.

This morning after the vote labor Sydney Senator Tanya Plibersek sent out a damage control email to campaigners. She said, “My position has always been that changes to anti-discrimination laws should be about making us a better, fairer nation.” You lied Tanya.